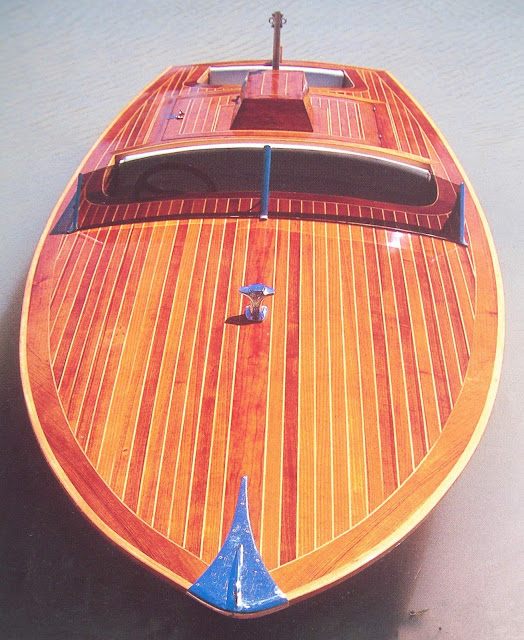 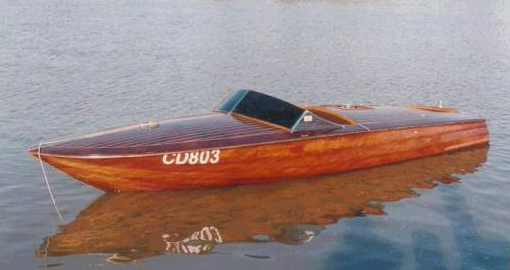 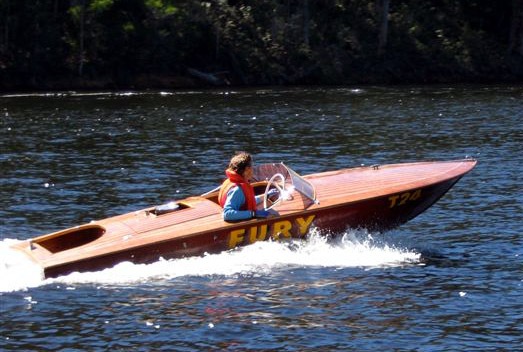 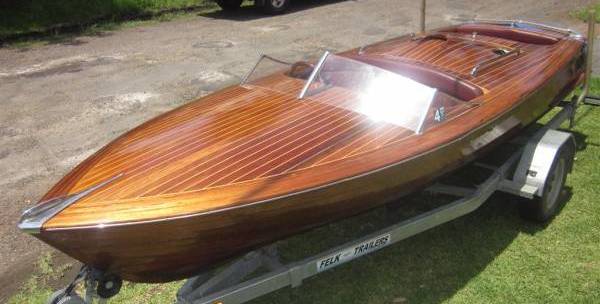 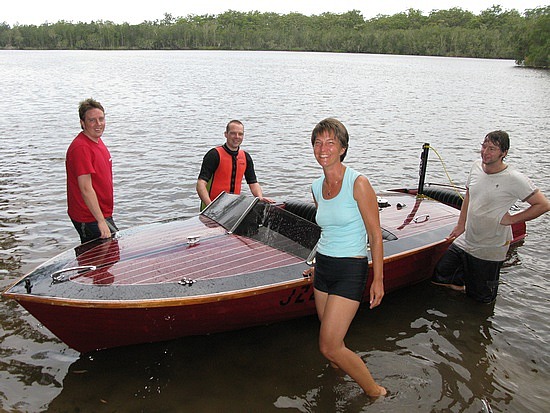 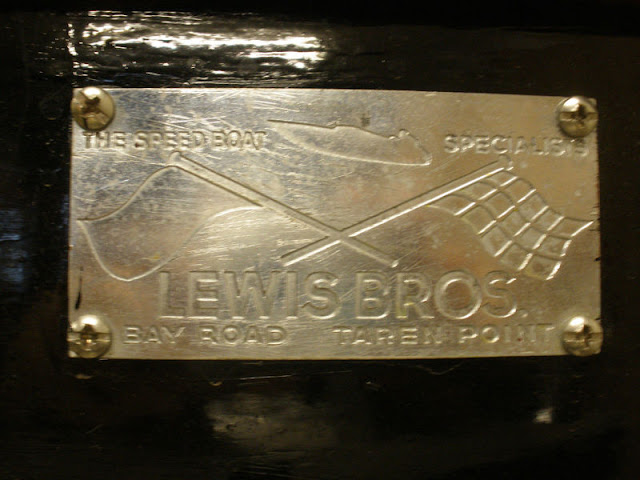 The Lewis Bros.,Frank and Ritchie began building some of Australia's finest boats at Taren Point N.S.W on the Georges River  in 1945.They soon became known as the speed boat specialists after breaking many  national record's and winning most race's in the country...Definitely the most popular boat of it's era.
Posted by aussieskiboats at 17:29:00