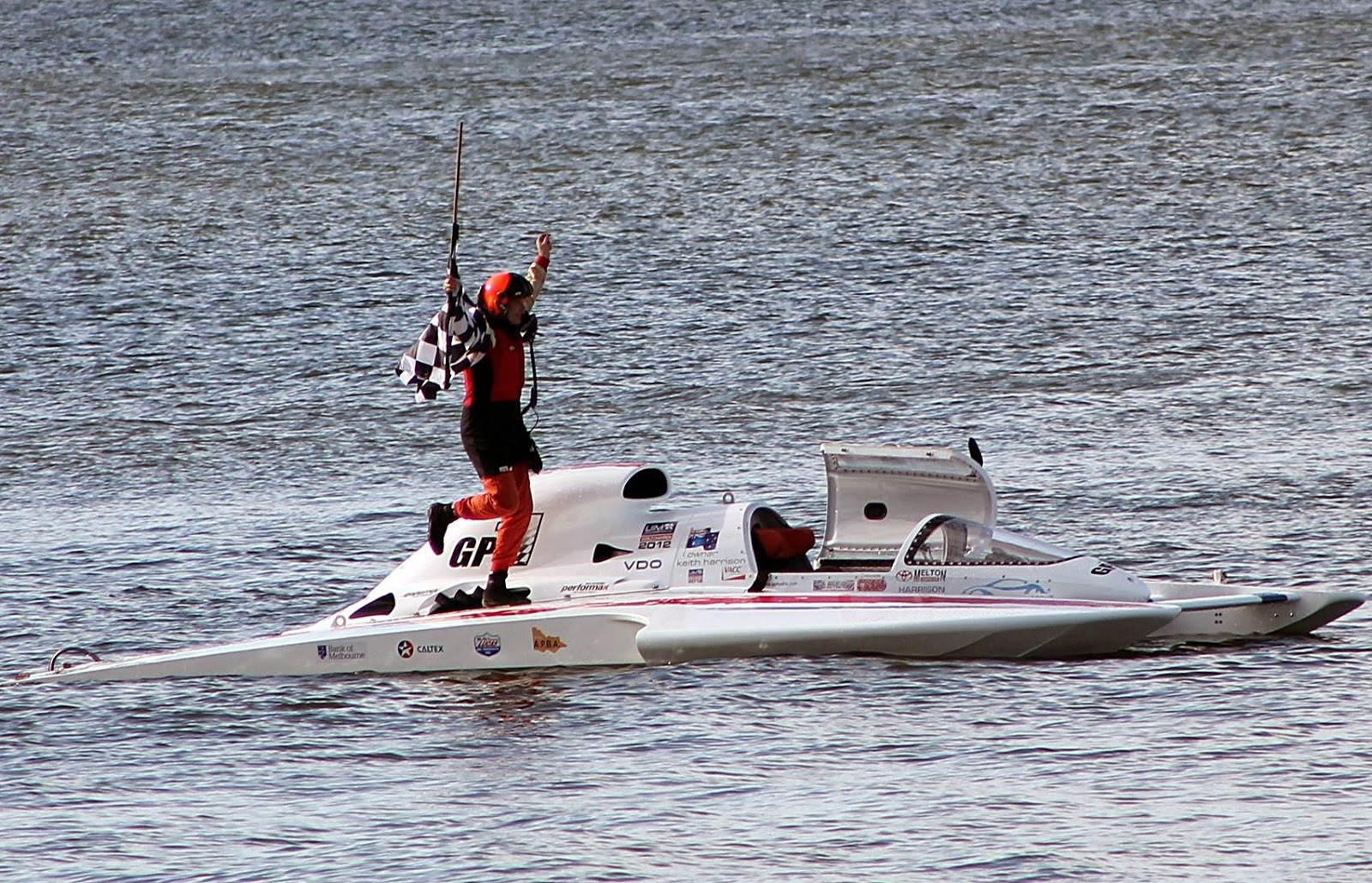 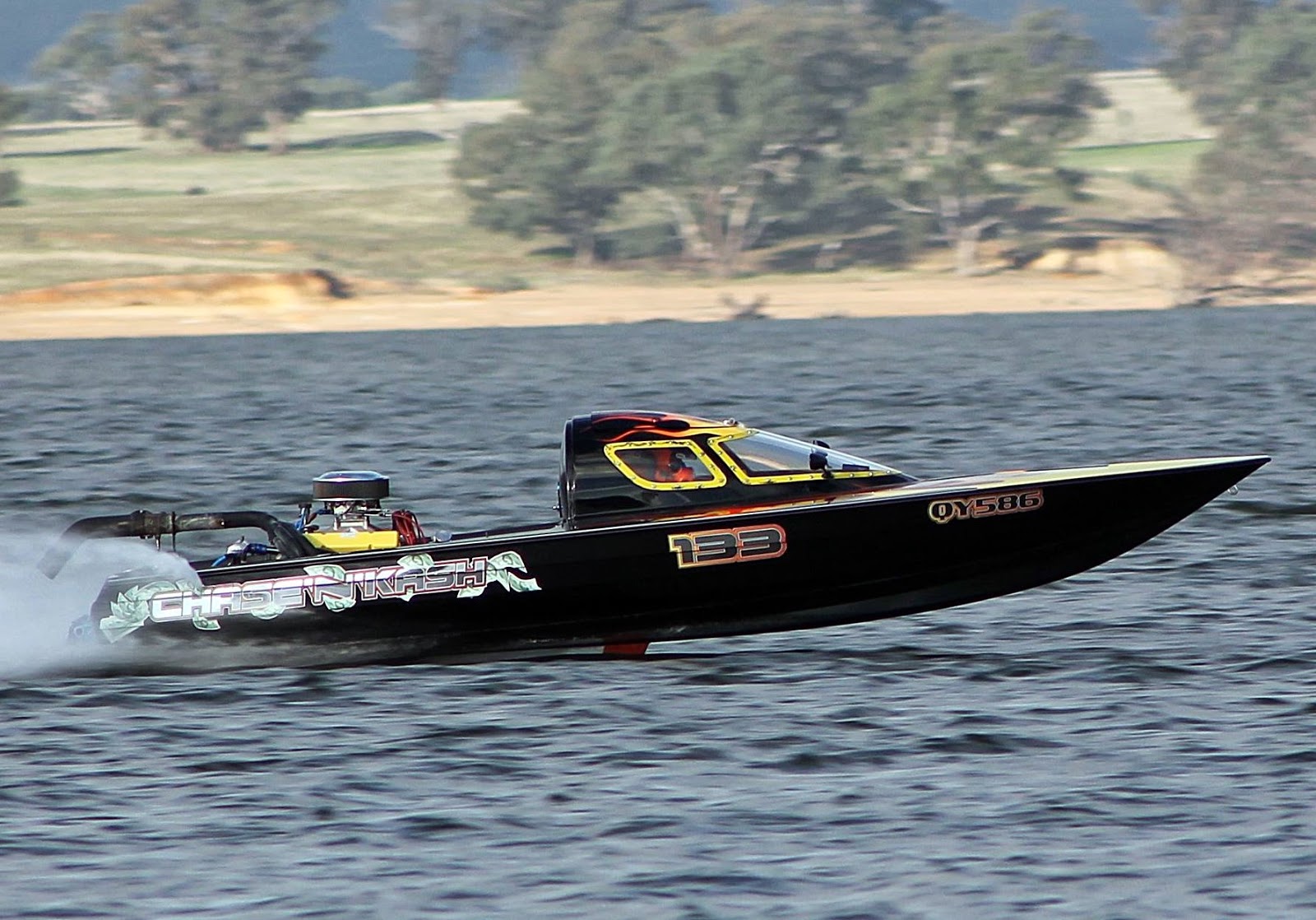 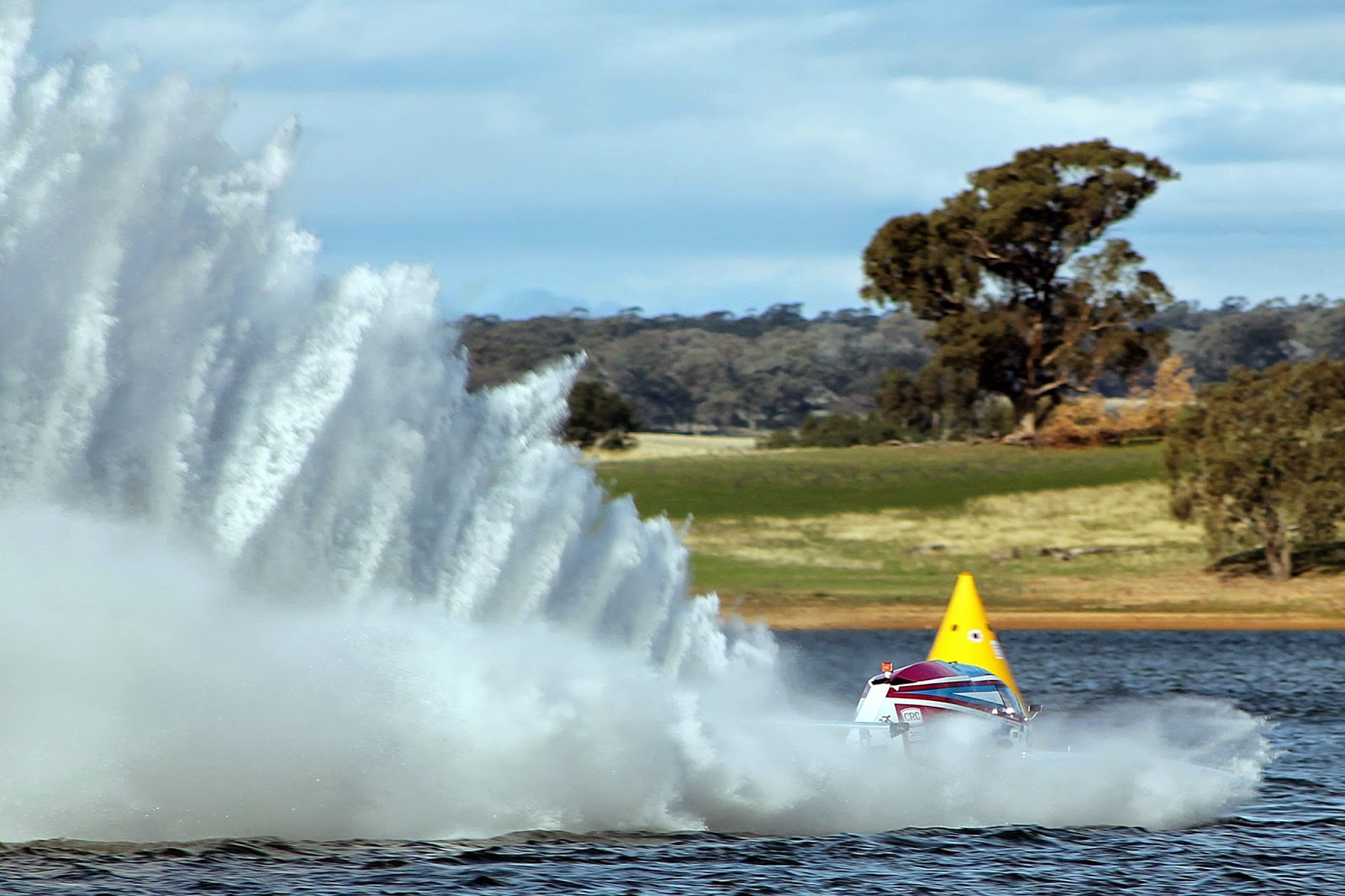 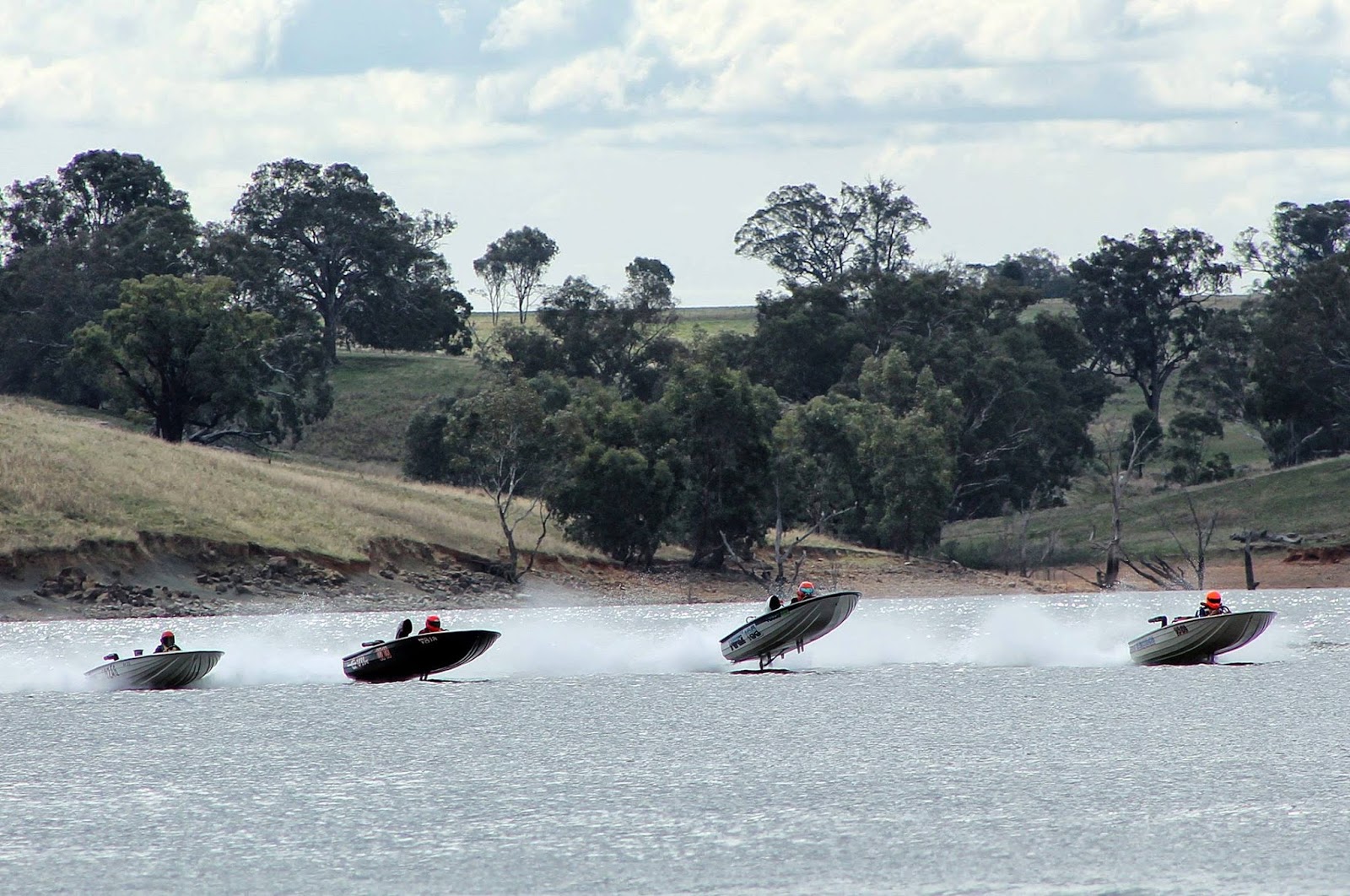 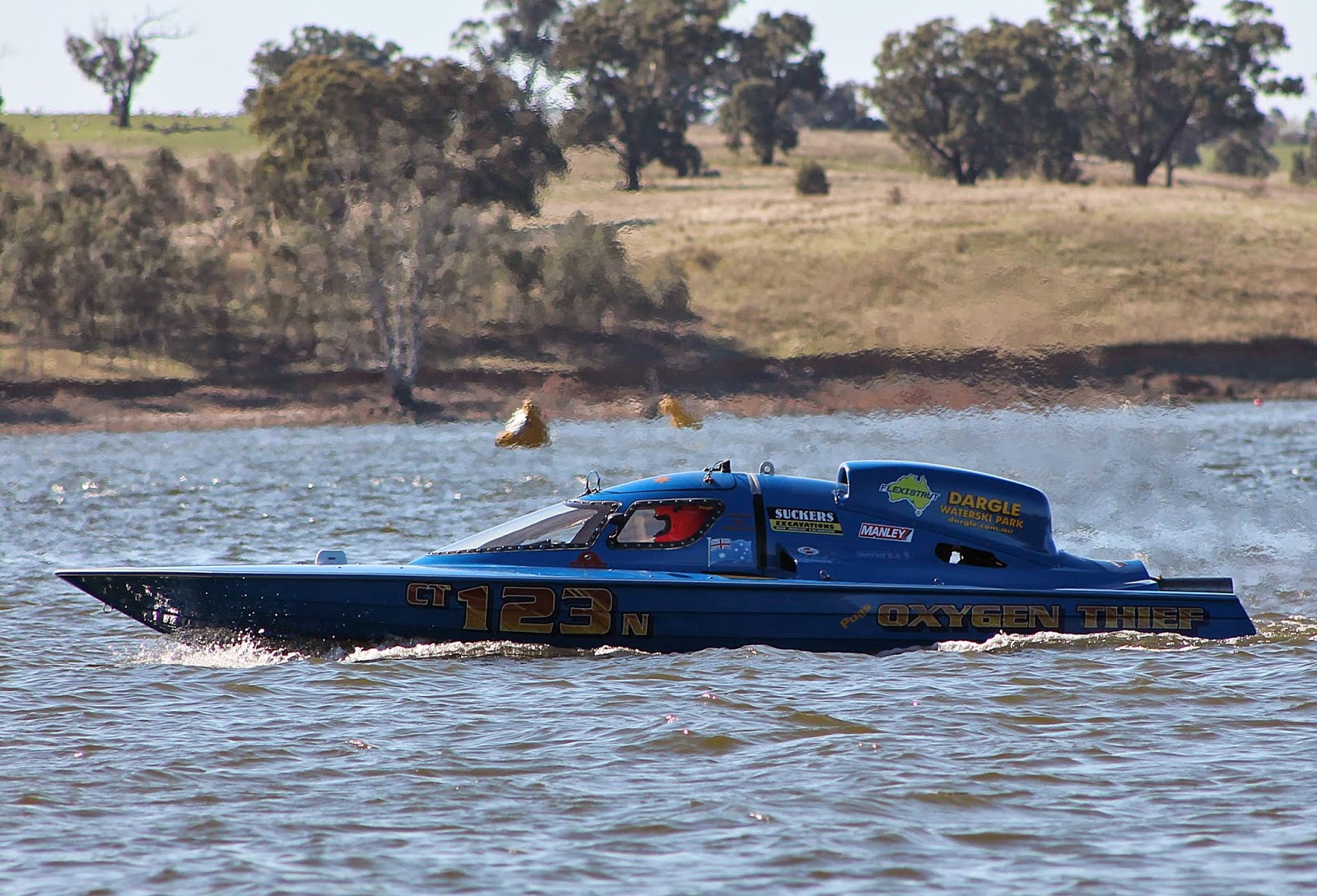 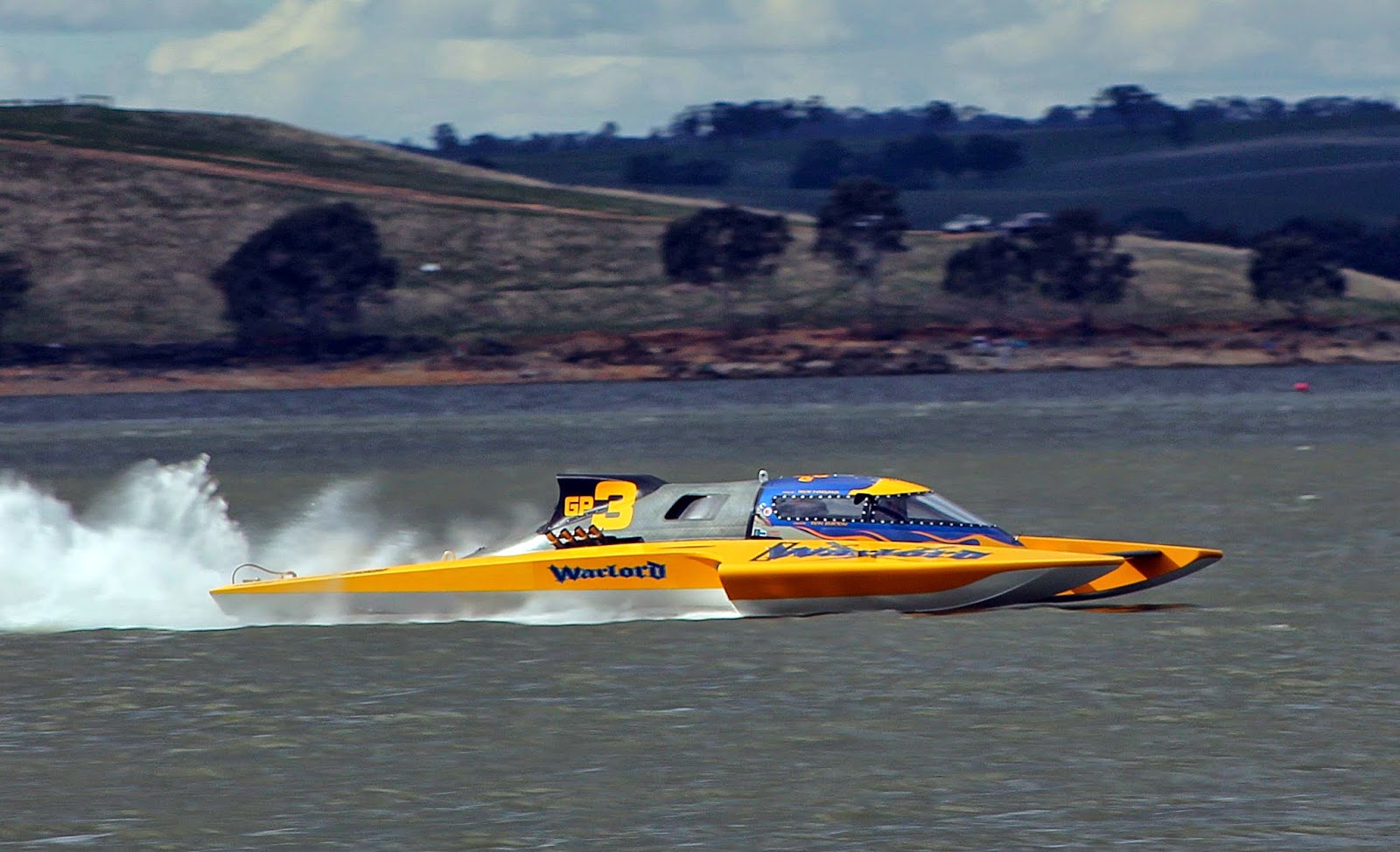 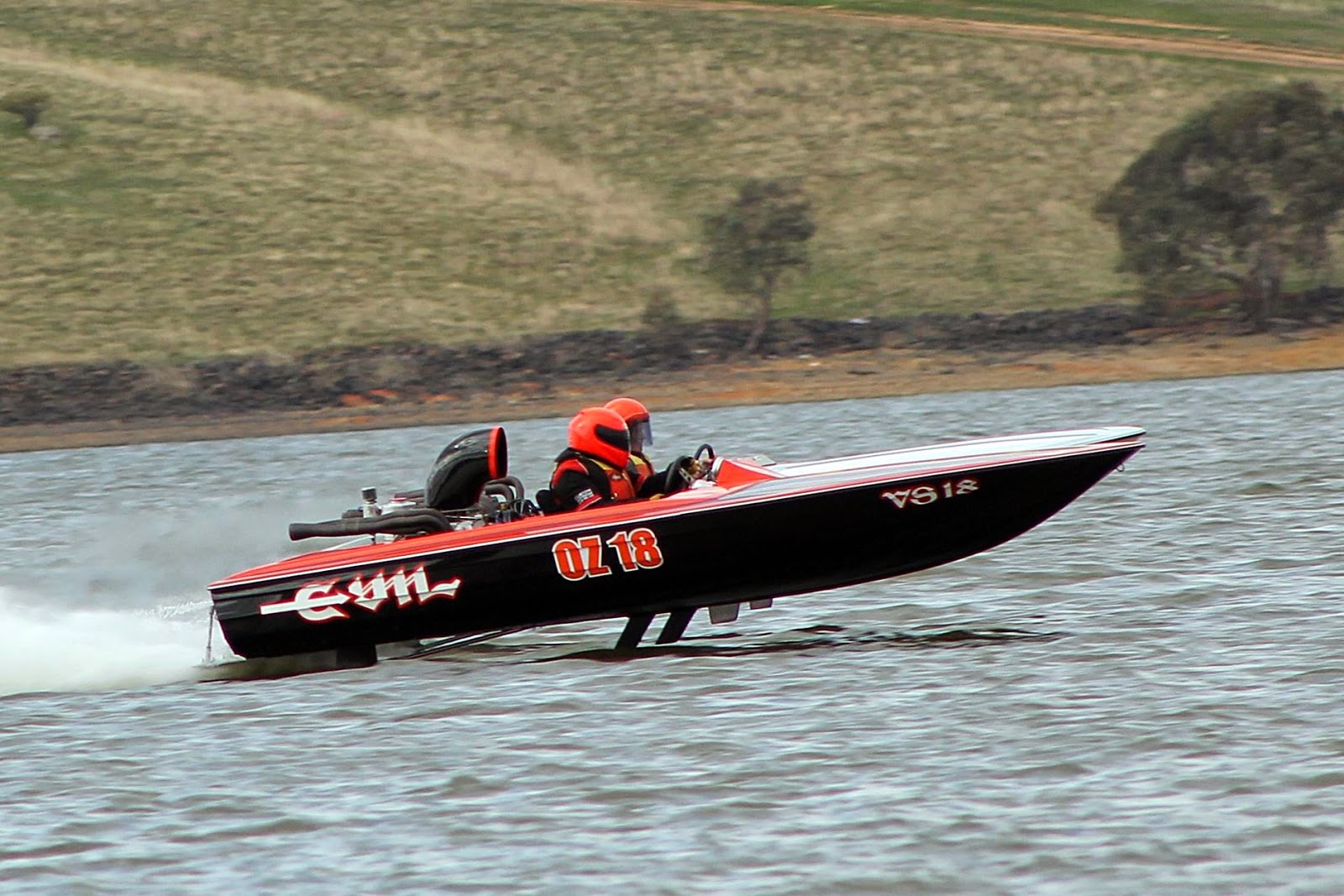 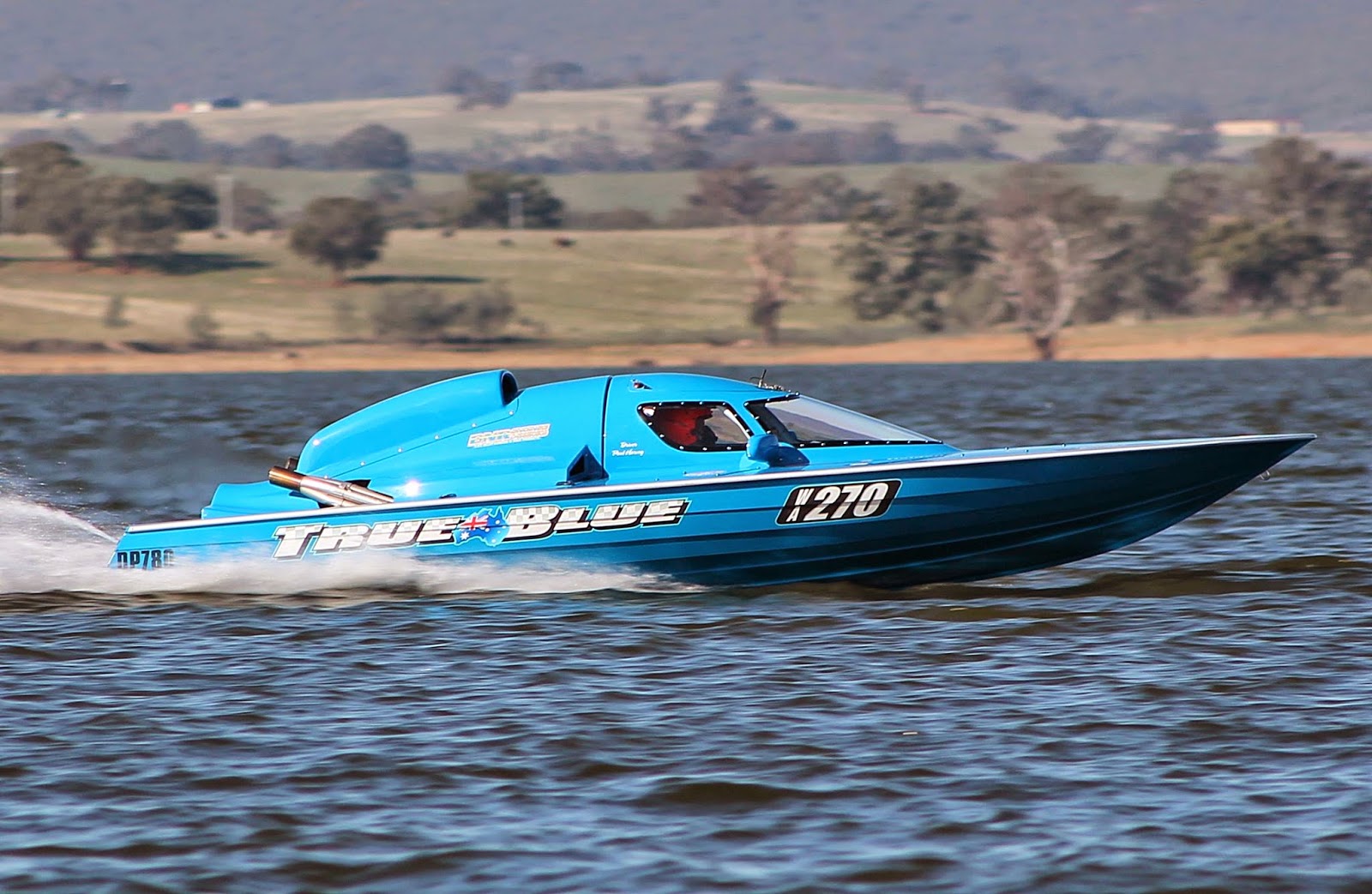 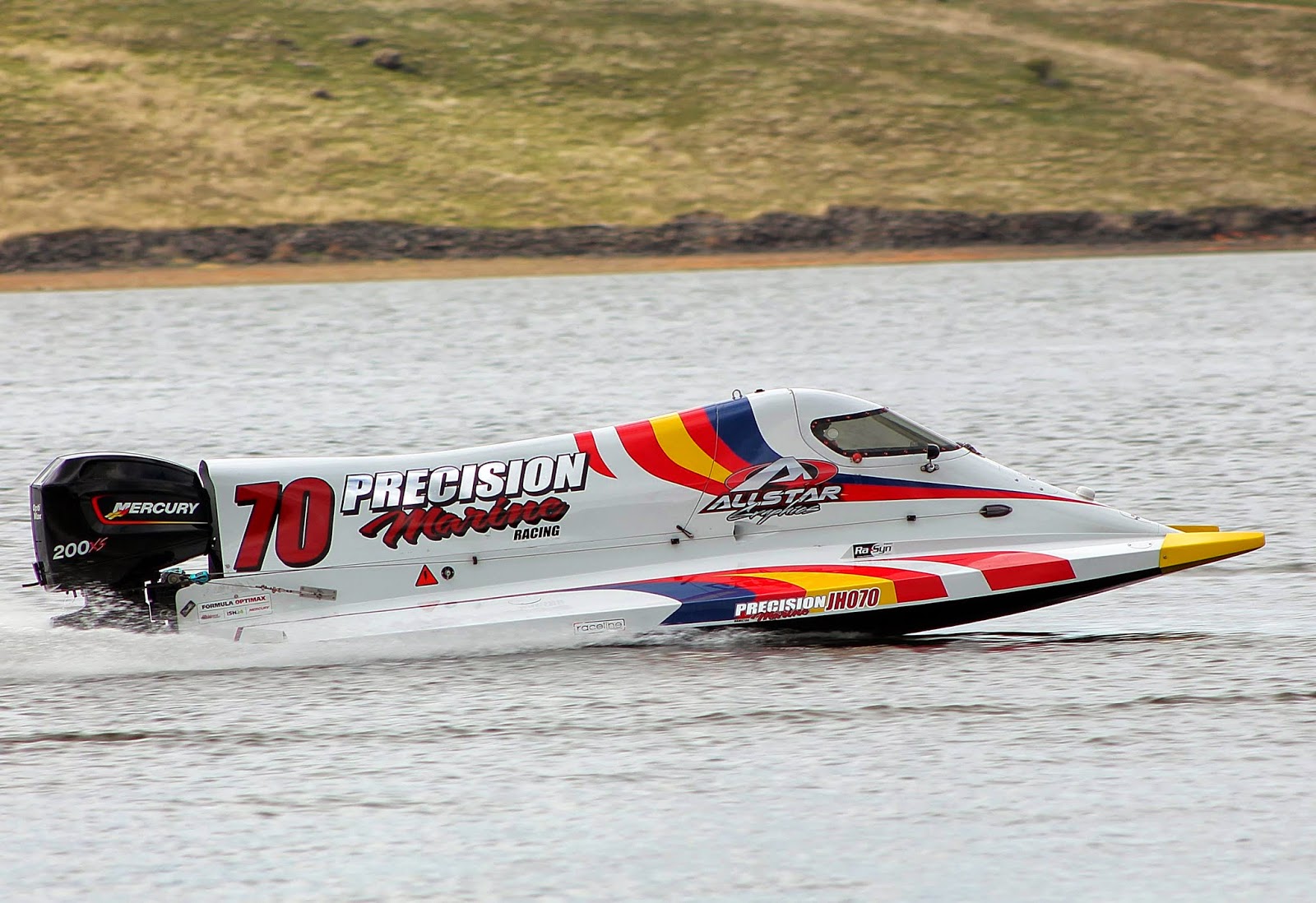 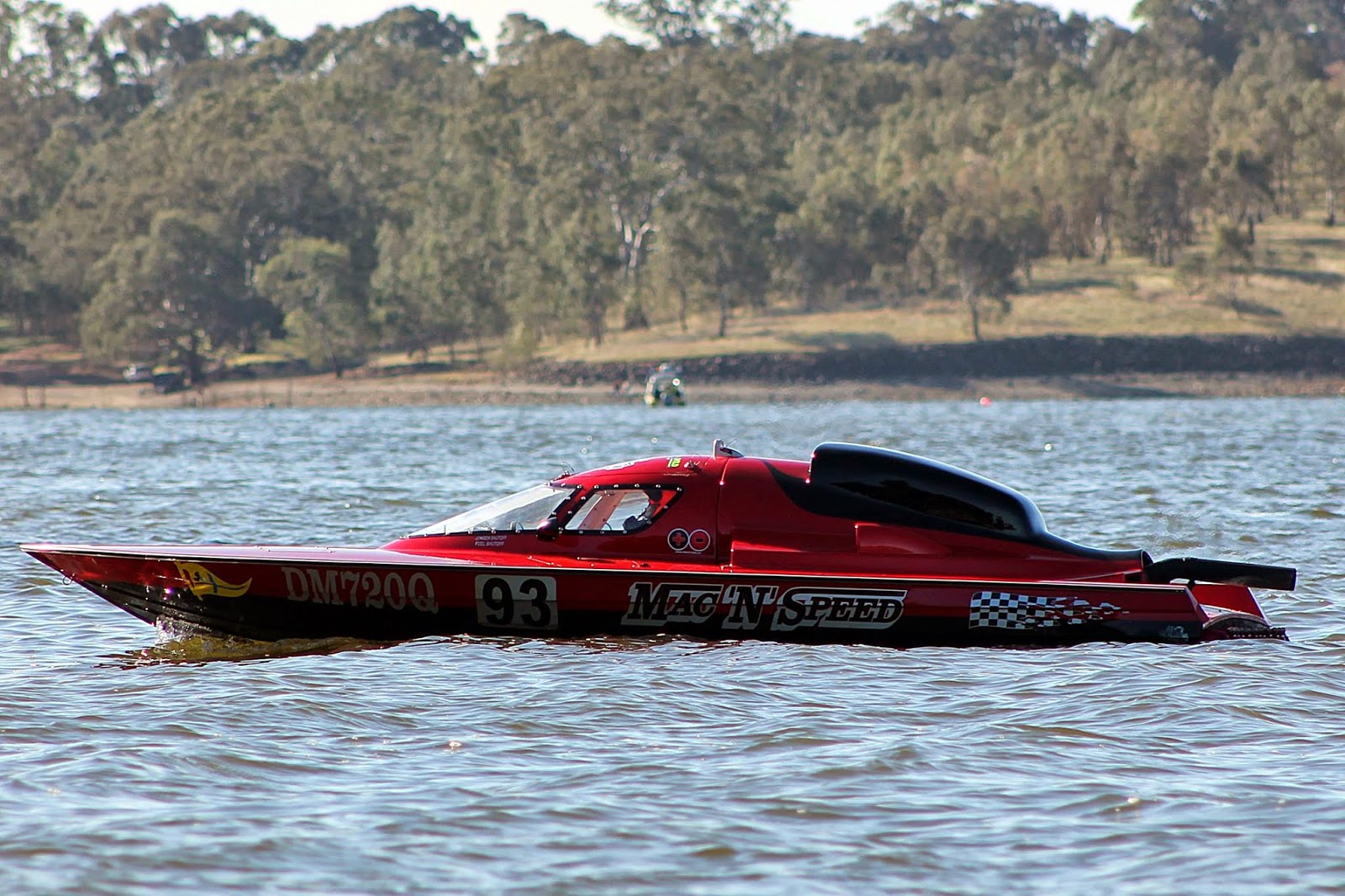 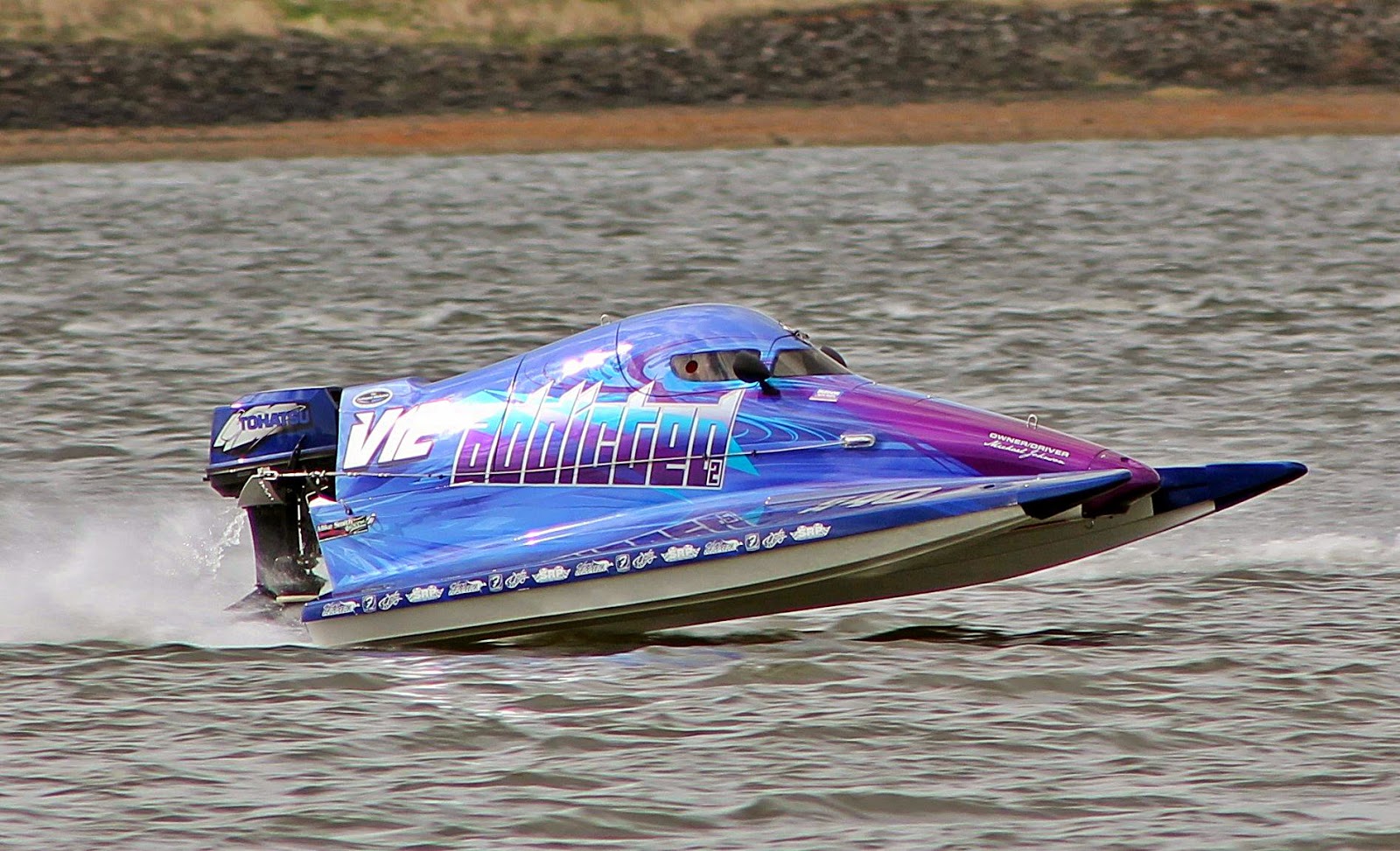 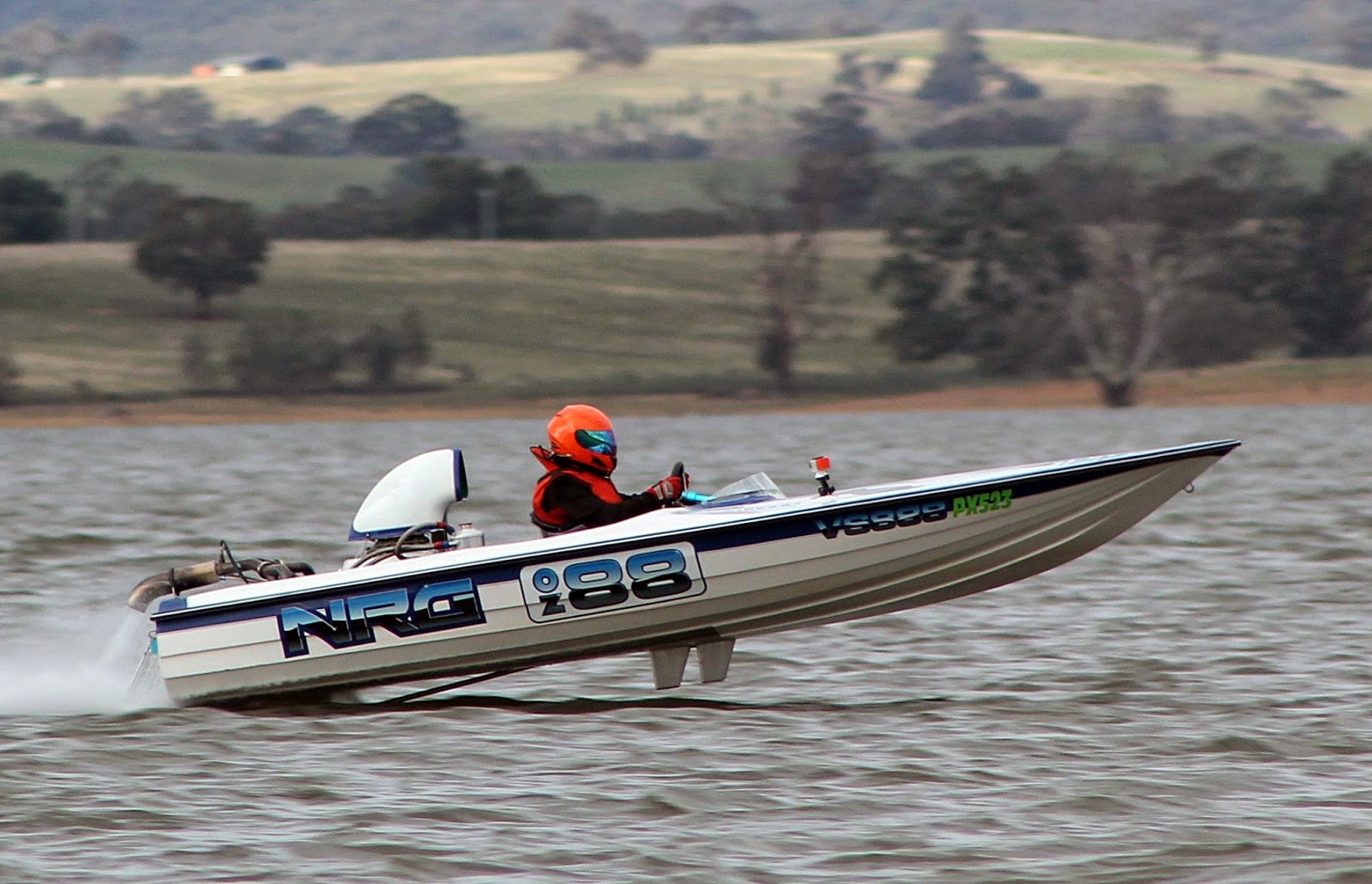 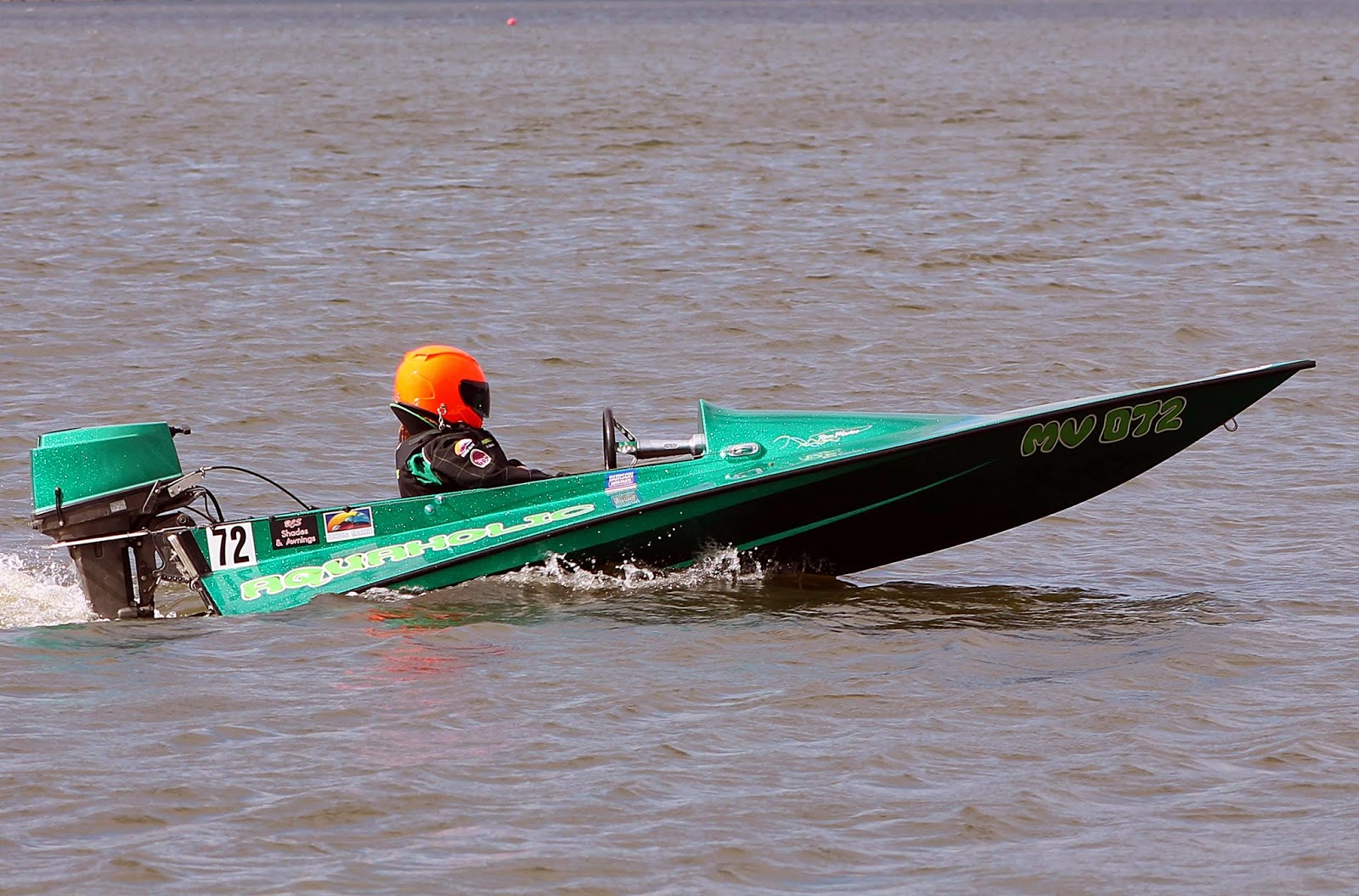 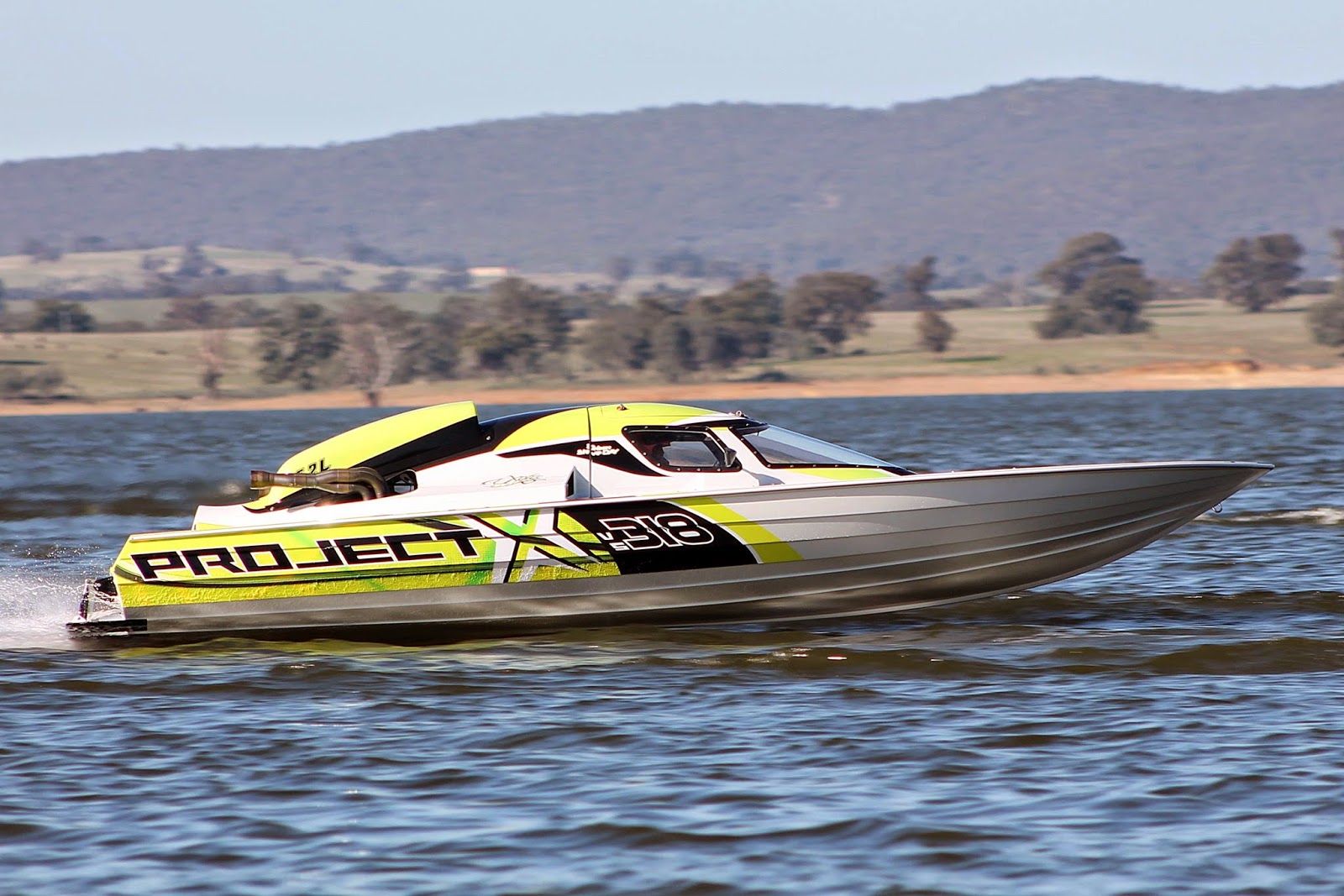 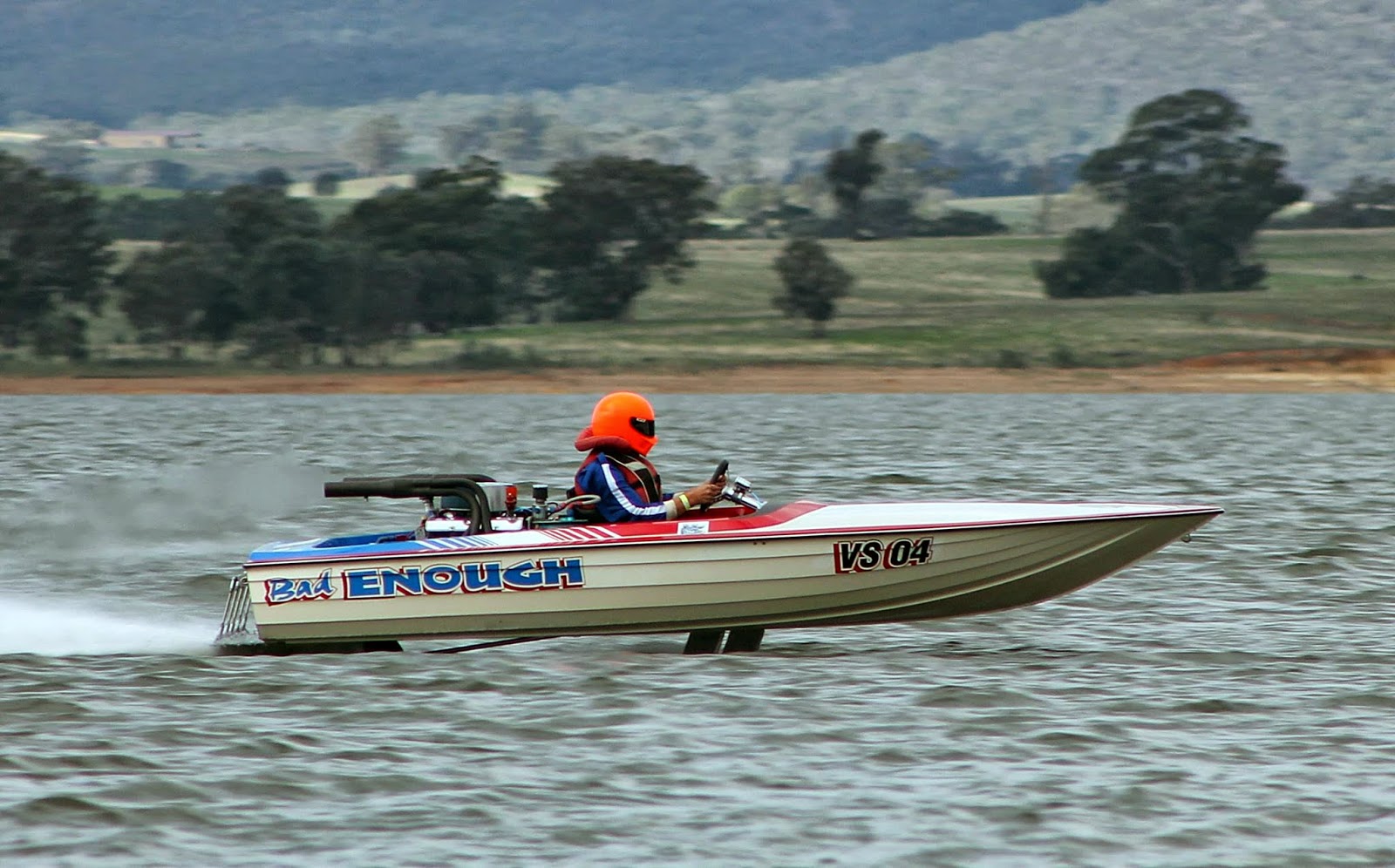 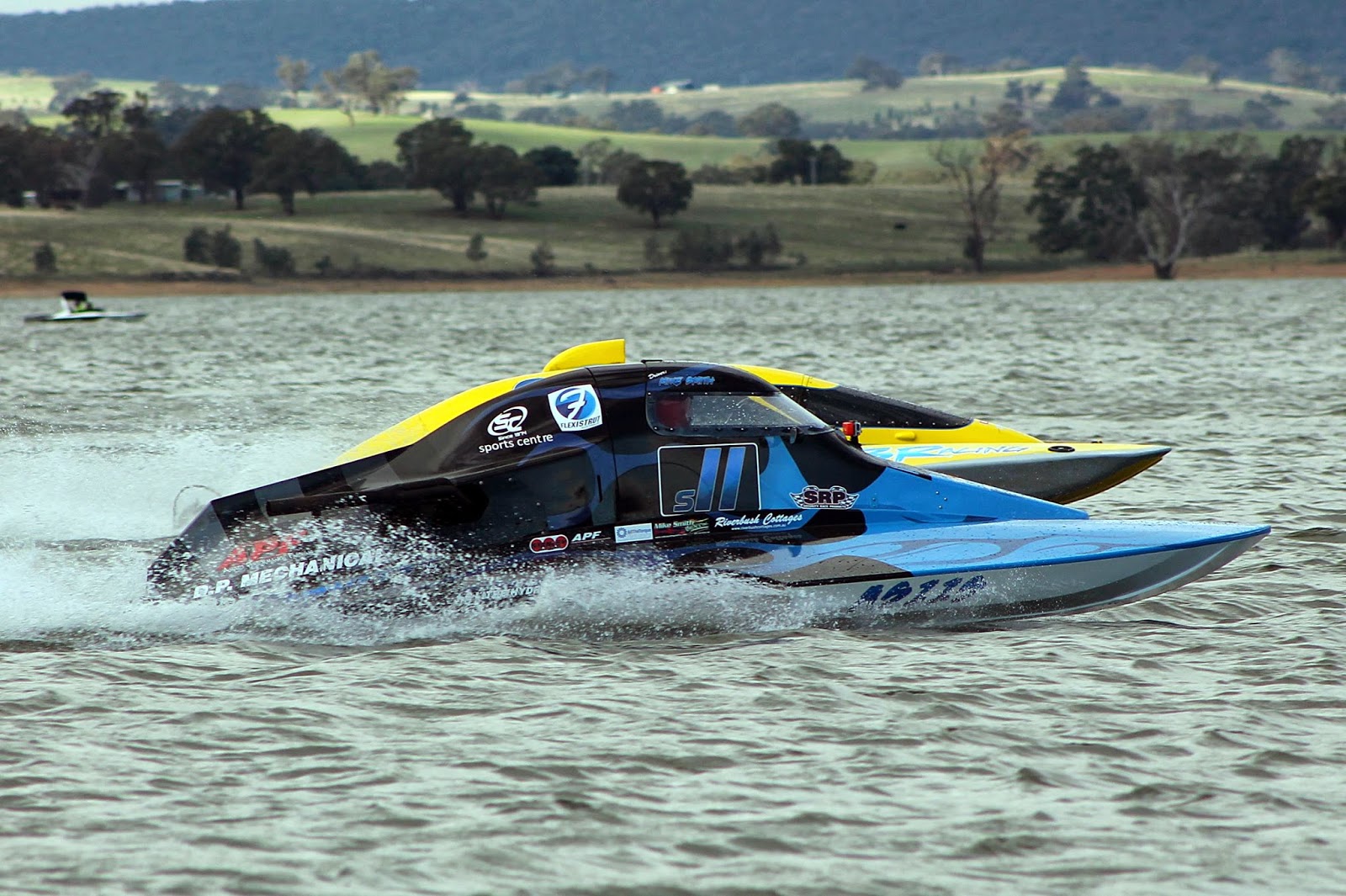 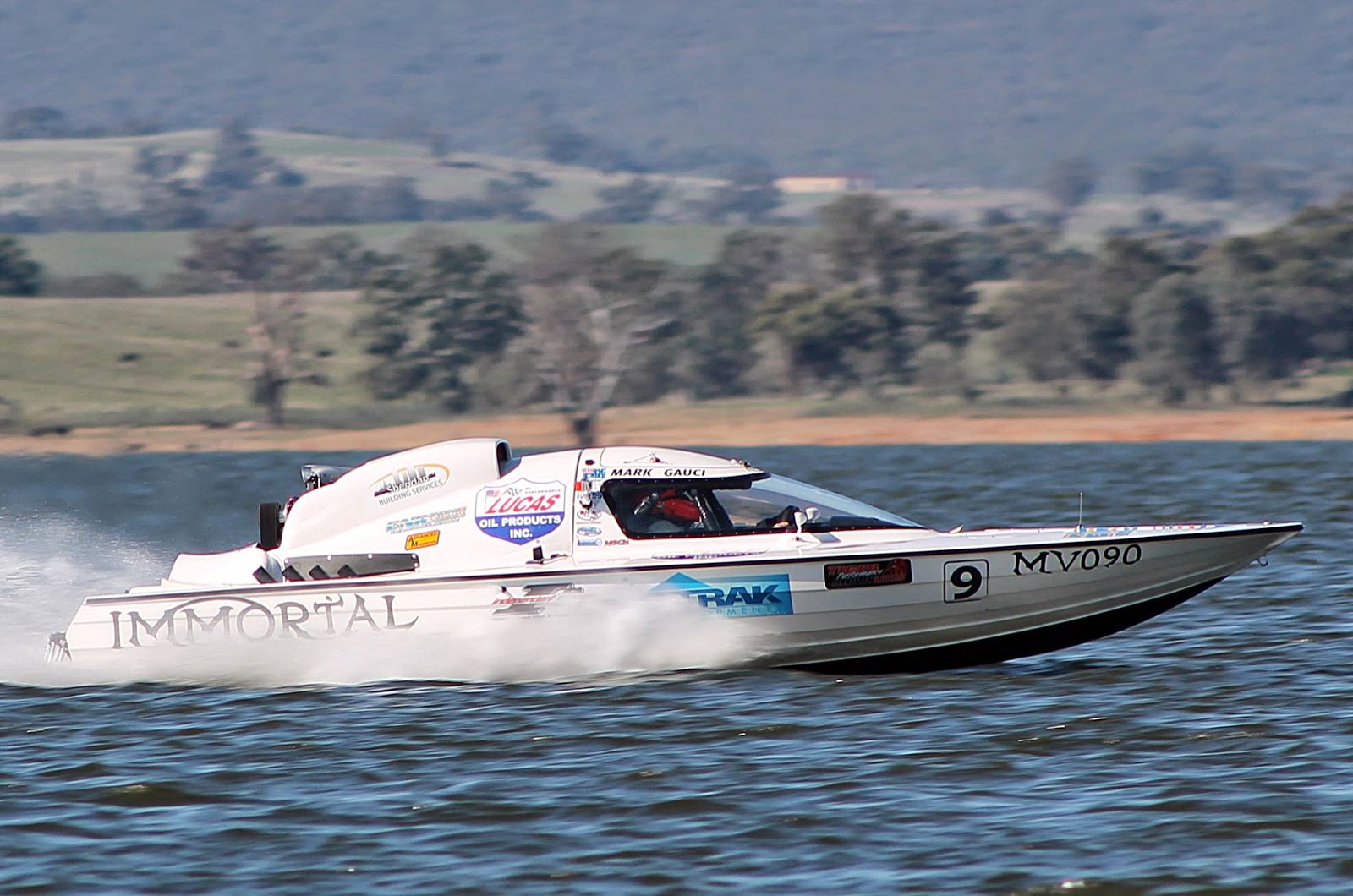 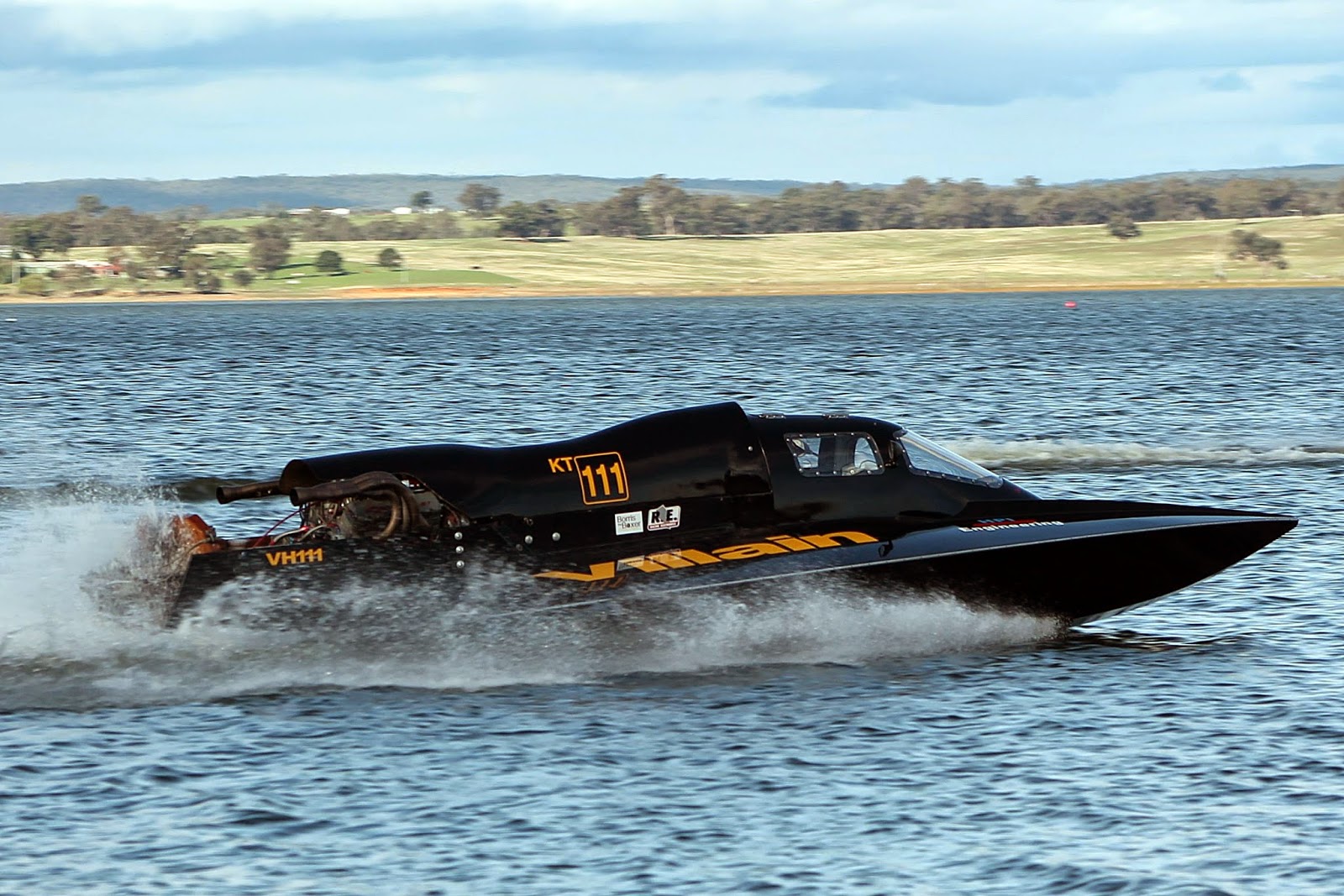 The 101st E.C.Griffith Cup was run and won by Grant Harrison's GP1 on the weekend. The Cup is the official Unlimited Speedboat Championship of Australasia and was first ran in 1912 making it the oldest running motor sport trophy on this side of the globe ...Why its not celebrated by the public like Bathurst, the footy finals, or your Melbourne cup's for example is beyond me. See you at the next one ;)
Posted by aussieskiboats at 10:57:00