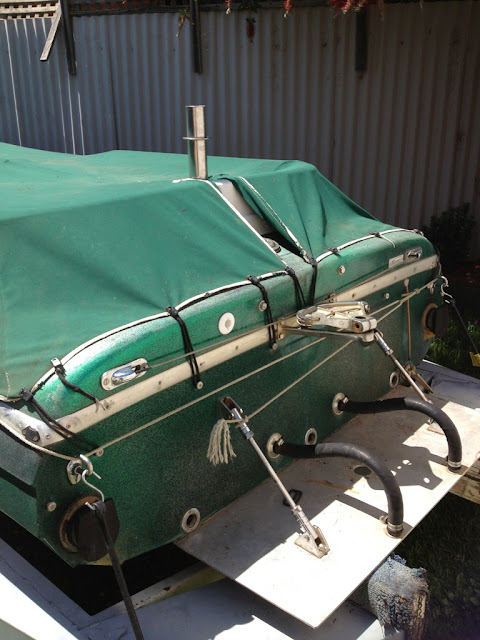 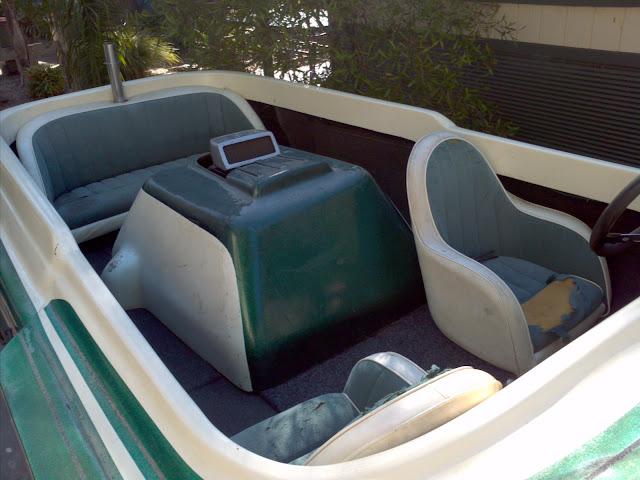 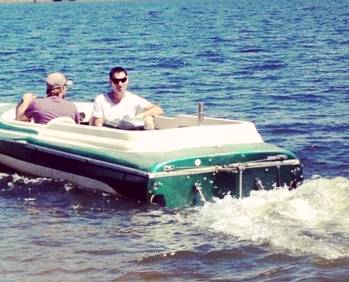 This crackin Juddcraft belongs to Ron and haunts the Hume Weir mostly.This example with its extra high combing around the stern is the last of the three Hammerhead models that Juddy produced during the 70's and is quite rare to see in it's midmount configuration . The backs on these got higher with each model to  accommodate the big block engines that the racers had progressed to back in the day.  Plans are in place for a slight makeover for this gem so hopefully we'll get to see more of her by the end of summer.
***A polite reminder to all champion aussie ski boaters to please pack the camera on your outing's this season. Show some pride in your raft by making her an ASB poster girl, we're hangin to see your shots :-)
Posted by aussieskiboats at 00:14:00